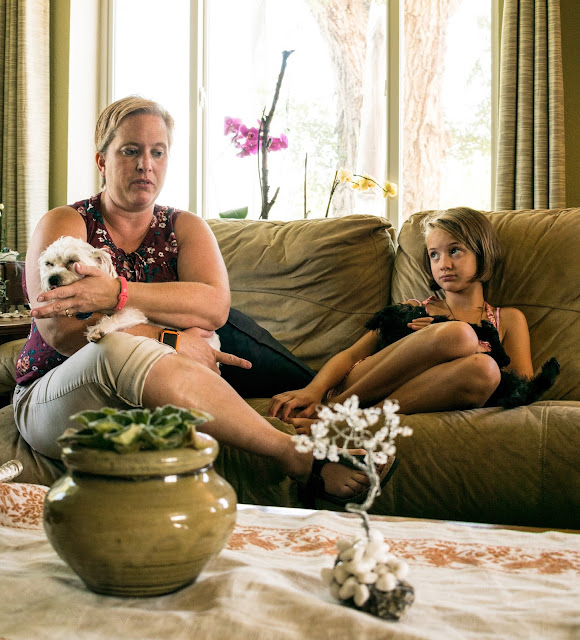 When faced with cancer, mental health issues or debilitating pain some people will look beyond the traditional methods to cope. For those looking into non-traditional methods or therapies there are many options. For example green therapy (nature therapy), creative therapy, equine therapy and more. While many insurance companies do not recognize non-traditional therapies, people will find a way.      Three people facing different situations were willing to discuss what they went through and what has helped them reach beyond the diagnosis or situation.  Cheri Baker Cheri Baker with daughter Sam      Cheri Baker was just 36 when she received her diagnosis. As a wife, mother of three and an occupational therapist by trade, the diagnosis was not expected. In early 2016, previously having found a lump (diagnosed as a clogged milk duct), she was not too worried, but continued tendon pain gave her cause to visit the doctor. In May 2016, Baker received her diagnosi
Post a Comment
Read more

Death of the Wild

Since mankind has walked the land, it had found the need to expand. The need to take over and own all that it has seen and/or set foot upon. But who, or more importantly, what pays the price for manifest destiny? What is destroyed by man's insatiable need or want for more? Driveway construction near Beulah, Colorado showing the disruption of the stream to provide convenience      According to the U.S. Census Bureau, Colorado has increased in population by over 100,000 people between 2014 and 2015. The expansion of people living in Colorado, has become the downfall to nature. Not only is the natural landscape being destroyed so people can build their homes, but as the cities become more congested, the edges creep further towards the wild, and the rural areas become more populated. A deer on the side of the CO 165, in Colorado City A dumpster mars the landscape along Burnt Mill Road in Pueblo County       As the cities become larger, and some choose to
Post a Comment
Read more 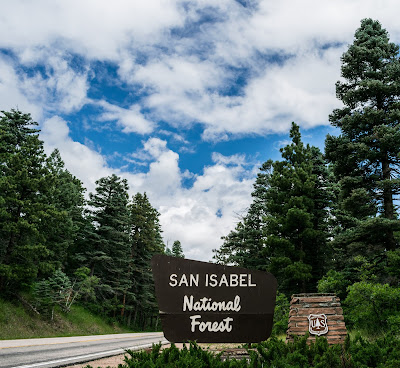 A Small Town Disturbance The entrance to San Isabel National Forest off of Colorado Highway 165            The small towns of Colorado City and Rye, located approximately 20 miles south of Pueblo, were shocked to see the Pueblo County Sheriff's Department vehicles speeding along Colorado Highway 165 with the sirens blaring on 30 June. Later that evening, the reasons were explained and yet again the residents were hanging their heads as the fifth illegal marijuana grow, since 2012, was found hiding within, or near, the National Forest. The entrance to Huckleberry Hills Ranch, which borders San Isabel National Forest A view of the National Forest lands behind the Huckleberry Hills Ranch        An unsuspecting hiker was traversing through San Isabel National Forest, when the grow was stumbled upon. In total, there was approximately 7,400 plants found, with a value near 7 million dollars, according to Pueblo County Sheriffs investigators.      While two suspects
Post a Comment
Read more

An Experience in Crowds and Costumes 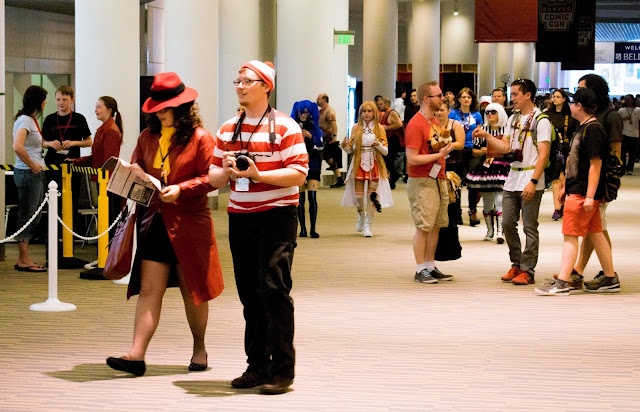 An Experience in Crowds and Costume YES! CARMEN SAN DIEGO AND WALDO WERE SPOTTED IN DENVER, CO ON JULY 1, 2017      The Denver Comic Con was held from June 30 - July 2 of 2017 at the Denver Convention Center. Here in Colorado, according to Graham Ambrose from the Denver Post, "with attendance reaching 115,000 it is the third largest in the country." The lines to enter the 2017 Denver Comic Con on Saturday, July 1 The crowds inside the Denver Convention Center, Saturday July 1      Comic Con is a c onvention that caters to fans of comics, movies, books and more . N ot only from the science fiction and fantasy realm, but all realms. The first Comic Con was held in San Diego, California in March of 1970. Little was known then as to what a phenomenon it would become. This convention is not just for the young, or the science fiction enthusiast , t here are fans from all genres of entertainment. Some of the costumes seen will be from comic books, movies
Post a Comment
Read more

A Cornerstone In A Small Community 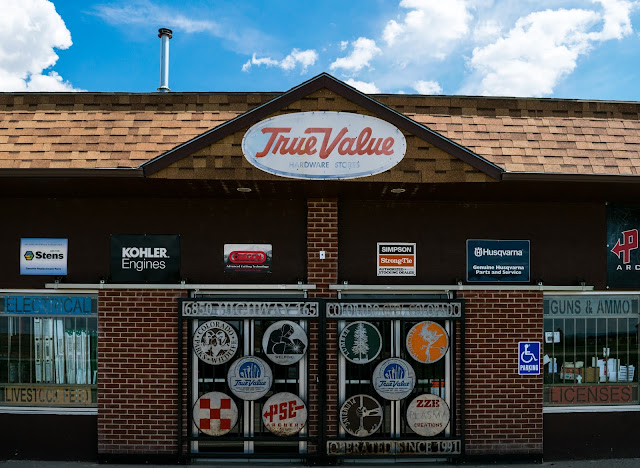 In most small town communities, there is often a store, a family that everyone can count on. Serving the Greenhorn Valley Community (Colorado City and Rye, CO) is the True Value Hardware Store ran by the Mansfield Family.   The front of the Greenhorn Valley True Value True Value has been operating in Colorado City for twenty-six years, and operated by the Mansfield family (Richard, Dorothy, Bill and Trish) since 1991. Bill Mansfield is often found restocking the shelves and bins, when he is in the store. He always has time for a friend, a customer or neighbor when they stop by to say hello, or if they need any help or advice. Running the True Value often takes many hours of paperwork, along with many hours of stocking. Some days last from 7a.m. until midnight. The long hours, the busy days are all worth it in the end. When it comes to helping the community (keeping them from driving to Pueblo, solving problems) makes it all worth while. Not onl
Post a Comment
Read more